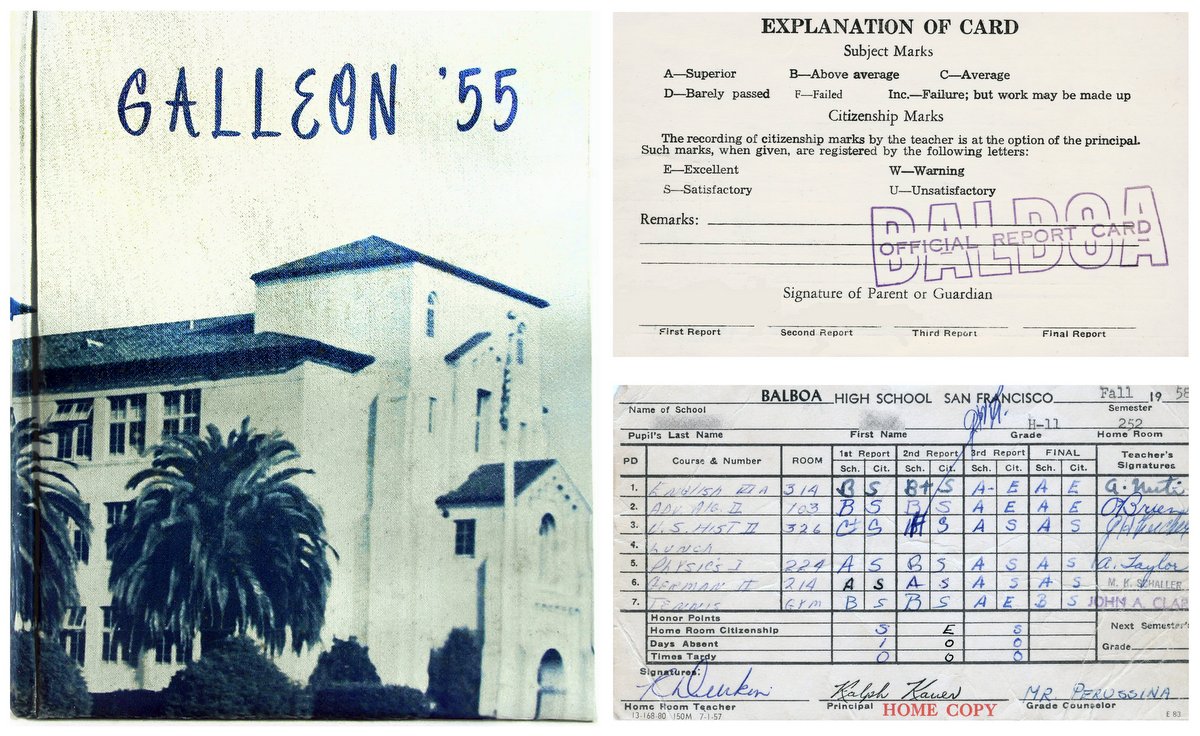 In matters of electromagnetic power, energy consumption and pollution, of course, less is better.

Occam’s razor: the simplest explanation is usually the right one. Local laws that ensure that Wireless Telecommunications Facilities (WTFs) use the minimum amount of power necessary for the communication desired is the simplest solution.

In all circumstances . . . all radio stations. . . shall use the minimum amount of power necessary to carry out the communication desired.

So . . . all we need is a Report Card (every six months) of Signal Strength dBM readings of Carrier-specific frequencies/bands/channels — and, then, greenlight only WTFs with Grades of A or B . . . because Grades C and below are simply unacceptable in our community — and would ruin the Quiet Enjoyment of Streets (QES).

“Fundamentally, the FCC is asking the wrong question.

‘How much power is it safe to radiate from a macro base station?’

‘How much power is needed to get the job done?’

Lorentz Reciprocity (another principal taught to undergrad engineers) states that when transmitting data from one node to another, the transmitters may be exchanged with the receivers and the ability of the path to exchange data will remain the same. These macro base stations connect to cellphones to exchange data. The power generated by the cellphones is around 5 watts. There is nothing to be gained by the macro tower radiating at a significantly higher power level than this.”

In any area accessible to the general population, if any Carrier-specific frequency/band/channel achieves a grade of ‘A’ or ‘B’ for Signal Strength, then there is NO NEED for any additional Carrier-specific WTFs

To Balance Needs of the Public and the Wireless Carriers, One Merely Needs to Flip One’s Idea of What Constitutes the Scale of ‘Excellent’ to ‘Poor/Failing’ Grades — This is Why

dBm (decibel-milliWatts) is an abbreviation for the power ratio in decibels (dB) of the measured power referenced to one milliWatt (1 mW = 1/1,000 of a Watt). It is used in radio, microwave and fiber-optic communication networks as a convenient measure of absolute power because of its capability to express both very large and very small values in a short form. The following data is based on that published in the Cornet ED-85X Manual; the meter’s antenna is centered at 2,450 MHz and can meter RF Microwave Radiation from 700 MHz to 6,000 MHz.

Note: see Case No. 18-1051, Mozilla v FCC to learn that, as of 2017, the FCC, by choice, classified broadband information services as Title 1 (unregulated), which means that there is no preemption of local authority for any Wireless services other than for telecommunications service which is Title II (regulated) wireless and Wireline phone calls.